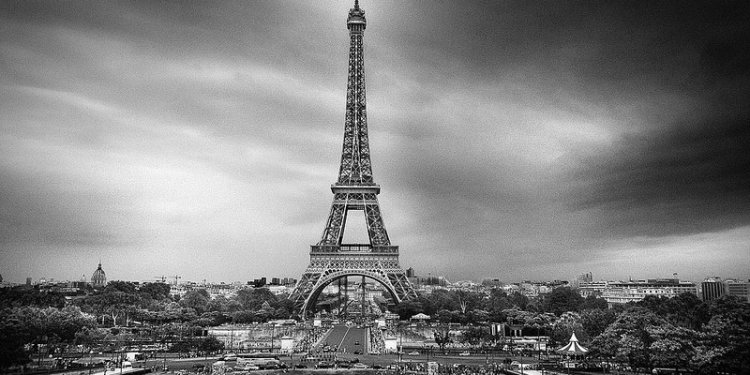 The two seat backs and the center section are each attached at their bottom edges by a pair of tabs. Some have nuts and others have bolts that fit on studs. All are 10mm. The outer tabs on the seat backs are somewhat hard to see. They are oriented to bolt to the sides of the car. It is best to pull out the head rests before you detach the tabs.

Once the bolts are out, pull straight up on the seat backs and then pull out and away at the bottom edge.

The center arm rest unit is removed in the same way: Pull up, then out at the bottom.

It isn't necessary to take the seat backs out of the car. They are trapped by the seat belts threading through them. Just put them on the floor in front of the rear seat.

Next, remove each of the "C" pillar trim covers: First pry out the lamp housings. They are held at the top and sides by rounded springs. The bottom edge has a lip that hold it in the trim, so you can't pry on the bottom edge. Pry gently along the top edge. Swing the top edge outward, then pull up to disengage the bottom lip.

Inside the lamp area you will find 3 8mm screws. Remove these to free the pillar cover. The middle bolt is just out of sight on the upper edge shown in the photo below.

To remove the pillar cover, disengage the front edge from the door trim and then pull gently and slowly forward. The rear edge covers the fine wires for the in-glass radio antenna. If you pull roughly, you may break these wires.

As you remove the pillar trim, thread the lamp assembly through the hole and let it dangle by it's wire.

The "package shelf" under the rear window is in two pieces: The speaker shelf in front and the sun screen shelf in back. Both are covered with trim panels.

To remove the speaker trim panel, pop out the four plastic "pop" fastners. These fasteners are the kind that contract when you pull out the central pin. (See illustrations below.)

Gently pry up the speaker grills. Remove the two torx-10 screws along the back edge of each speaker. Unfortunatly, there is no room for a normal Torx driver between the rear window and the screw head. You will have to buy a torx socket to fit a small right-angle wrench. (See photo below.) Each screw has a brass washer underneath.

Now you can pull forward and up to remove the speaker time panel.

The speaker shelf itself is a big black plastic casting. There are two large hex-headed screws on the front edge and three machine bolts (13mm socket) along the rear edge.

There is a radio (phone? door lock?) device on the driver side with a box attached to the wall. On one end, there is a large connector with a snap-over retaining gate. A single thin coax-wire emerges from the other end and is (somewhat) permanently attached to the speaker shelf. (Maybe the antenna?)

To remove the box, undo the plastic nut and disconnect the large edge connector. (It's the blue thing in the photo below.) Cut the plastic cable tie looped over the coax wire to free the box from the driver-side wall.

Now you can lift and pull forward to partly slide the speaker shelf off the rear deck. It is still attached by large wire bundle on the driver-side rear. This is attached by a large connector block. It has pinch-to-release clips on the edges. I found that I needed to help these a little with a screwdriver while pinching the edges with my other hand.

Now you can remove the whole speaker shelf from the car.

The sun screen mechanism is attached to the underside of the rear trim panel, so they are removed together as a unit.

You don't have to remove the vent covers, but the holes give you something to hold onto when you lift off the sun screen assembly.

The sun screen and rear shelf are attached from inside the trunk. To remove this assembly, open the trunk and look up at the top surface to see 2 8mm bolts, one 8mm nut and a torx-20 screw. I couldn't get good pictures of these in place, but the photo below shows the fasteners in their relative positions.

The motor wires are bundled into a cable that goes to a connector block on the passenger-side rear door. On the rear edge of the door frame you will see a green block. There are two separate connectors attached. We want the outer one, which has pinch-release clips.

The whole sun screen and rear shelf can now be lifted out of the car.

Removing the motor and gear box

Pry off the spring clips that hold the arms in place out on the cranks.

Note the location of the motor mount on the frame before removing.

Remove the crank plate screw with a 2.5mm Allen wrench and pry off the plate.

Carefully place a scratch on the lid that lines up with a scratch on the side of the hex-shaped hub. The shade was down (I assume) when you removed the assembly. This mark will be needed when we reassemble the unit.

To proceed, you will need a 12 volt D.C. power supply or a small R.V. battery. Test leads with alligator clips on one end work well for the connection.

Note: All directions and orientations are with the gear box lid-side up with the motor extending out to the upper left.

Run the gears to an intermediate position between the stops. Now remove the stop screw on the lower right edge.